It seems like the greatest skill that many rely on to get through their careers is creative writing.

Most jobs start with a resume, in which you may have to creatively explain how your dark periods, lack of qualifications, and employment gaps don’t make you a less desirable candidate that all the people with creative resumes.

If you’re in a place which provides a peer feedback mechanism, you may need creative writing skills to critique a coworker without completely demolishing that person.

If you’re required to write your own performance appraisal, you will need to strike the balance between accuracy and best story possible. I believe this genre is called “historical fiction”.

Forget all the business and formal writing classes. You need well-developed creative writing skills to succeed. 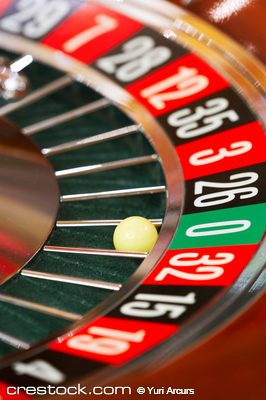 Can a large organization really encourage the risk taking and game changing thinking that a small business or startup does?

The advantage of this quick success or death is that failure becomes obvious.Â  In a large organization, the slow death may be enough for the organization to continue on its path for decades, until their business is completely gone.

Think of this as the difference between investing your 401(k) in CDs, bond index funds, or maybe even index funds [large organization] vs. picking a single company to throw money into each year [small team/business].Â  In the former choices, you will get higher performance only by sheer volume, and yet, even the CDs seem like they’re gaining in value all the time.Â  30 years later, you will have anywhere from the low end of mediocre performance to the high end.

In investing in a single company each year, you may end up with a boom or bust scenario, but you’ll have opened up the possibility of performance outside of the “mediocre” or “average” range.