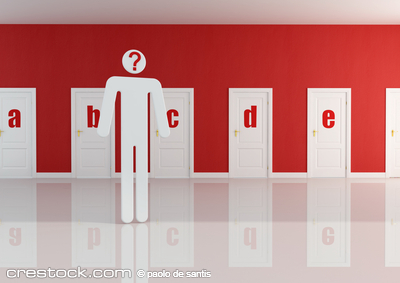 Prioritization is a good thing. And there is a very old saying: Too much of a good thing….

In computer terms, I think of reprioritization as “swapping”. Â A computer may be executing one program and get interrupted by a request to execute another higher-priority program. Â It “swaps” the first program out of active memory, and the new program gets swapped in so it can be executed. Â When finished, the first program gets swapped back and runs flawlessly to completion. Â Slicker than snot, right?

Unfortunately, projects executed by people are not like programs executed by computers. (You might want to write that one down, folks.) There are 2 reasons for this.

1) Unlike computers, people cannot effectively drop something in the middle, pick it back up an hour/day/week later, and immediately remember exactly what they needed to do next. The human brain needs time to catch up after switching contexts. The more complex the task, and the longer the delay between swapping out and back in, the more extra time it will take for the brain to catch up.

2) Unlike computers, humans are emotional beings. When told to put something down before it is complete, they will often experience a negative emotional response. If this is the 3rd time in 3 weeks that I have been told to drop my previous assignment and go work on something “more important”, I guarantee you that my emotional self will start to take considerably longer to get his head back in the game.

Frequent reprioritizing can wreak havoc with employee morale. Grumpy co-workers have been known to descend into sarcastic thinking, such as, “If this new assignment is SO important, why wasn’t anybody working on it yesterday?” Or the more combative, “My managers obviously don’t know what the heck they are doing.” Or in particularly severe cases, “I think it’s time to update my resume again.”

Obviously, humanity is frail and undependable when compared to computers. This is why managers get frustrated with humans. Â On the other hand, managers should understand the costs of re-re-reprioritization, and not be surprised or angered by the diminishing returns. Any manager who IS surprised probably brings a measure of truth to the sentiment that they just don’t know what the heck they are doing.